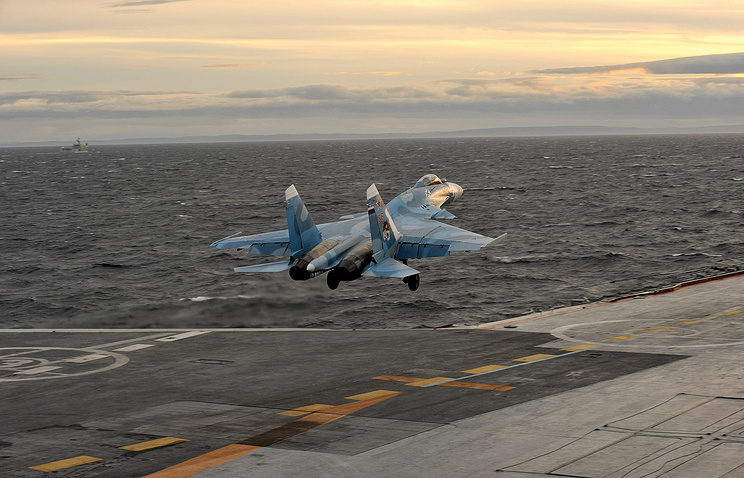 ZHUHAI (China), November 3. /TASS/. Testing a new strapdown inertial navigation system (sins) for carrier-based aircraft will be completed by the end of the year. This was announced on Thursday the General Director of TASS developed the equipment Ramenskoye design company (RDC, part of the concern KRET) Daniil Brenerman.

“I think this year we (test) is complete, and will start the deliveries”, – he said on the sidelines of the exhibition Airshow China in 2016.