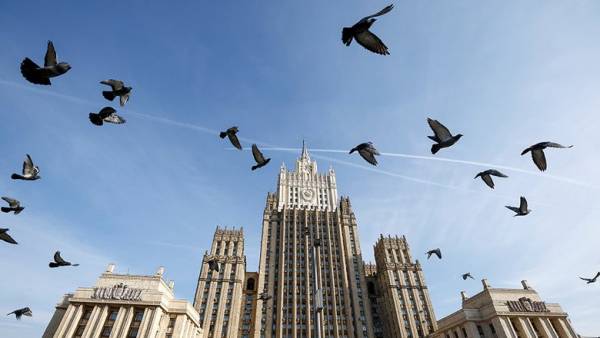 According to foreign media, Western countries are waiting for Russia's attack on Ukraine in early 2022. The Ministry of Russian foreign said that the USA spread these rumors in order to have a pretext for the attack itself.