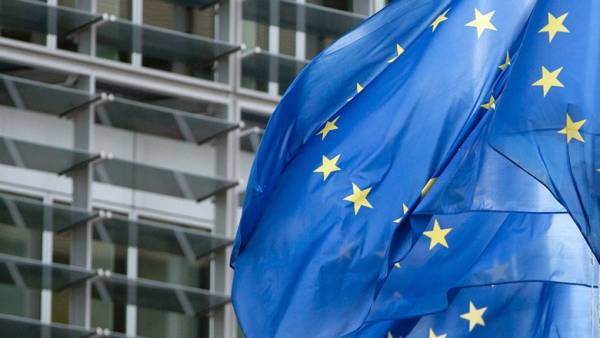 About preventive restrictions against Russia in case of  invasion” it does go to Ukraine, said the EU High Representative for foreign affairs and security policy, Josep Borrell.         is talking about preventive sanctions, there can be no preventive sanctions . We discuss what to do if something happens. <…> If we need to act, we will have to act», — said Borrell.

At the same time, he noted that the European Union is ready in in case of "aggression" to take action against Ukraine.

At the same time, the diplomat pointed out that it is impossible to discuss the security of Europe without itself.

No decisions can be made without the participation of the Europeans. Josep Borrell EU High Representative for Foreign Affairs and Security Policy

U.S. National Security Adviser Jake Sullivan, in particular, recently stated, citing intelligence, that Russia is looking for a pretext for aggression” against Ukraine. “Russia is working to create a reason for invasion by means of sabotage, accusing Ukraine of preparing an attack on Russian forces in eastern Ukraine , —  he said. CNN reported that  Moscow is preparing a “task force” to conduct an operation in eastern Ukraine under a false flag. Later, this information was confirmed by White House press secretary Jen Psaki. According to her, “attack” should happen between mid-January and mid-February.

The West is threatening to take drastic measures if this happens. Among them, Russia's disconnection from & nbsp; SWIFT and & nbsp; restriction of the ruble conversion. The New York Times wrote that  the United States could actually ban the export of any consumer goods to  —— from mobile phones and laptops to refrigerators and washing machines, — designed in the USA or which have parts of American production.

Preventive measures were insisted, in particular, by Kurt Volker, the former Special Representative of the US State Department for Ukraine, who asked not to wait until « ;too late. They and were also called in Ukraine.