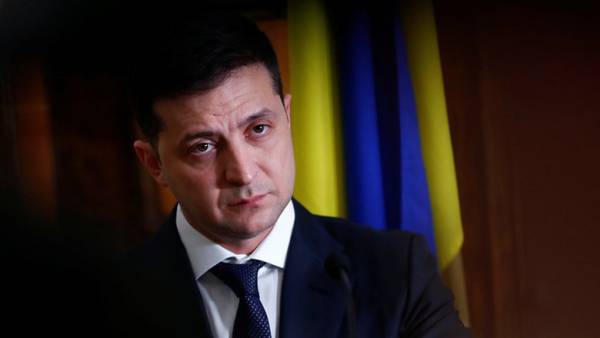 Arestovich explained his departure for personal reasons. On the eve of his dismissal, he criticized President Volodymyr Zelensky for bureaucracy. According to the former adviser, the election campaign of the Ukrainian leader was built on the fact that he spoke sincerely with people. But the president hasn nowhere spoke not on record».

«Our s strength is that the president speaks with everyone directly, this is his main chip — explain your policy. Where is it all? Who have we become? Bureaucracy, reference, protocol. You couldn't have hit yourself harder in the balls. It   the worst   we  — “become bureaucratic”” — said Arestovich.

In he believed Zelensky's team was supposed to be “funny, driven guys” who would take revenge on the oligarchs and reform the country, but this did not happen.

Previously the former speaker of the Verkhovna Rada Dmitry Razumkov went into opposition. He announced his intention to run for president in the next election. According to a November poll, most Ukrainians would vote in          Zelensky in the second round of the presidential election.