The first Deputy Chairman of the Duma Committee on international Affairs, athlete Svetlana Zhurova admitted that the candidate in US presidents from Republican Donald trump impresses her with his sincerity. She told about it in interview “to the Ribbon.ru”. 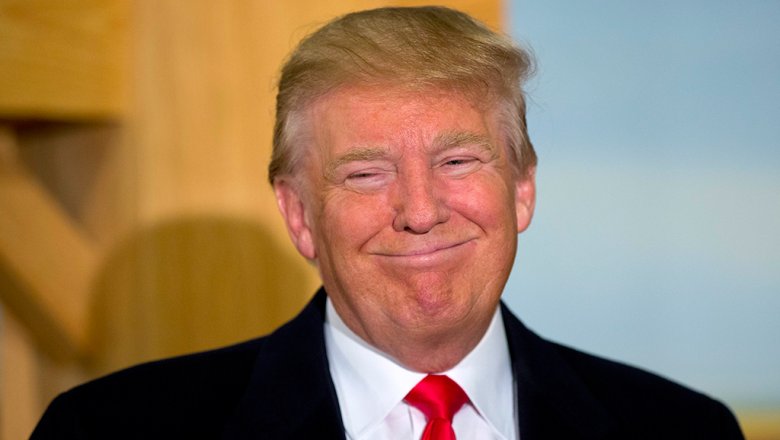 “And I think the same thing and it worked for the Americans, because they are tired of the lies, from the smiles of these strained”, — said Zhurova.

According to the Deputy, trump is one of the few familiar politicians who “says what he thinks”. And “even if he thinks wrong”, it only confirms the sincerity of the candidate, the MP said.

Zhurova explained that continues to believe in the ability of people who have reached the political heights, to be honest. “I’m an idealist,” said she.

She added that the trump, and democratic candidate Hillary Clinton “there are some things” that cause sympathy. The MP also drew attention to the fact that relations with Russia become one of the most important topics in the debate before the us elections.

The United States presidential election will be held on 8 November this year. Donald trump and Hillary Clinton are the main candidates for the presidency.