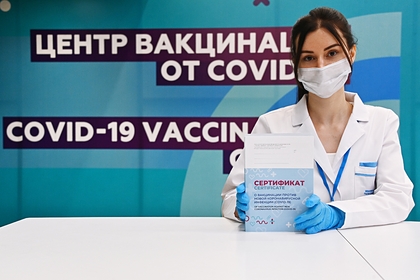 Izvestia: The Ministry of Digital Industry discussed adding a photo to the certificates of vaccination against COVID-19 The Ministry of Digital Development, Communications and Mass Media of Russia discussed ways to change coronavirus vaccination certificates. They can be supplemented with photographs of citizens, Izvestia writes. The Ministry of Digital Science believes that adding a photograph to the COVID-19 vaccination certificate will help reduce queues in public places where QR codes will soon be required. Thus, inspectors do not have to verify the document data with passports. The measure, which the department has conceived to take, will make the passage through QR codes more convenient. Now the QR code does not reflect personal data, therefore it is necessary to compare the certificate with the passport, the Izvestia source believes. If a photo is added to the document, then such a procedure will no longer be necessary. It is assumed that the

END_OF_DOCUMENT_TOKEN_TO_BE_REPLACED 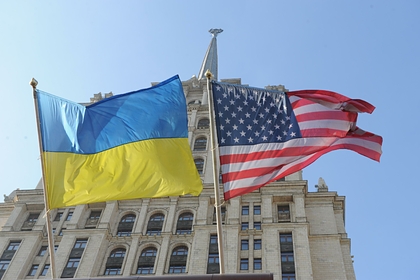 US State Department spokesman Price announced that Russia's “steps” on the border with Ukraine were being followed Washington will closely monitor Russia's further actions in regarding Ukraine in the near future, said State Department spokesman Ned Price, writes RIA Novosti. He commented on the situation on the Russian-Ukrainian border and the policy of the US leadership in relation to this issue. According to the diplomat, in the course of bilateral contacts with Moscow, the American side conveyed to Russian politicians that “aggressive or provoking escalation” actions cause concern for the United States and European partners. “We will coordinate with our allies in responding to these actions, ”Price promised and warned Russia about spying on every step. “We will closely monitor further actions that Russia will take in the coming days and weeks,” he said. The West accuses Russia of “expanding aggression” and pulling troops to the border with Ukraine. The

END_OF_DOCUMENT_TOKEN_TO_BE_REPLACED 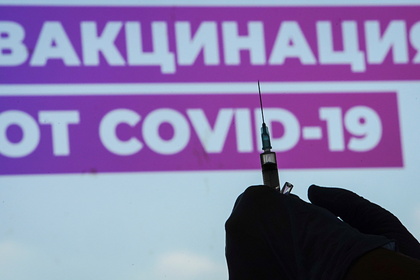 The head of the Moscow Art Theater Kekhman: the theater will open a vaccination center against COVID-19 until February 1, 2022 The new general director of the Moscow Art Theater Vladimir Kekhman said that the theater will begin to vaccinate against coronavirus. Such an item will appear in the institution in the near future, RIA Novosti reports. Kekhman said that the coronavirus vaccination center will open in the theater until February 1, 2022. According to the head of the institution, Russia has developed “the most loyal attitude in terms of time and the situation with COVID-19.” theater, nor, as I believe, the Novosibirsk theater. He must be vaccinated, “said the general director of the institution. The head of the theater added that there is no other way to overcome the coronavirus besides vaccination. “We all have to understand that without this we will never defeat the pandemic. Period, ”he concluded.

END_OF_DOCUMENT_TOKEN_TO_BE_REPLACED 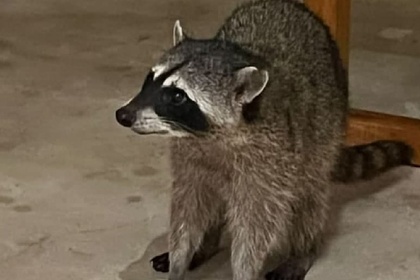 The wife of hockey player Ovechkin Shubskaya spoke about the raccoon that climbed into their villa Capitals ”Alexandra Ovechkina Anastasia Shubskaya told on Instagram how a raccoon climbed into their villa. The animal literally robbed the hockey player's family – he stole the pacifier of his son Ilya. “He came, took Ilyushin’s pacifier out of the stroller, ran into the bushes with her, returned and, as if nothing had happened, came to our villa in search of food … Barely they drove him away, “the athlete's wife wrote. Shubskaya also published a photo of a fluffy thief, touched by his paws. Earlier, the Mirror edition told how a domestic rabbit of a resident of the British city of Derby, Derbyshire , gnawed designer items worth more than two thousand pounds (191.4 thousand rubles).

END_OF_DOCUMENT_TOKEN_TO_BE_REPLACED 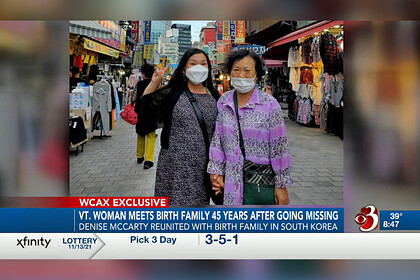 Lost 45 years ago, a woman flew to South Korea to meet with her family her biological family in South Korea 45 years after her relatives lost her, reports WCAX. All her life, the 47-year-old woman was convinced that she was abandoned as a child. However, it turned out that she was lost in a busy street market, and since her disappearance, the biological family has not given up trying to find her. As a little girl, she ended up in an orphanage, after which she was adopted by a family from the United States. While visiting South Korea in 2016, she passed a DNA test, thanks to which a year ago she was able to re-establish contact with her biological family: a woman held a video conference with relatives, including a mother, a twin sister and an older brother. On September 17 this year, she flew to their country

END_OF_DOCUMENT_TOKEN_TO_BE_REPLACED 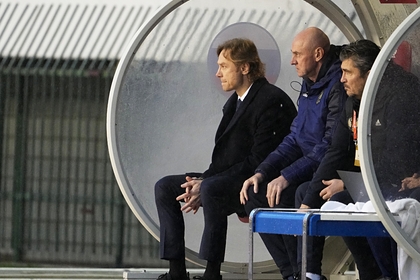 There was a video with the players of the Russian national team in the locker room after the match with Croatia in Split defeat of the team from Croatia with a score of 0: 1. The video is available in the account of the national team on Twitter.

END_OF_DOCUMENT_TOKEN_TO_BE_REPLACED 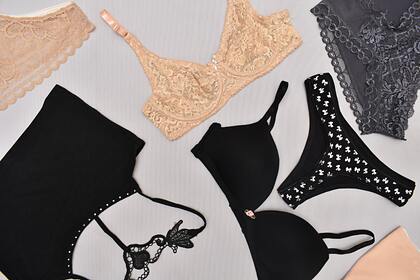 Professional bra manufacturer: the balconette model fits any type of breast half or more open pitted cups). Olivia Hogan, a professional bra manufacturer, told Tyla about this. “Many people avoid underwired bras because they find them uncomfortable. However, discomfort appears only from an incorrectly selected model. In order to provide the best support, the bones should cover the entire breast and be located strictly underneath it, ”explained the specialist. She added that it is the balconette that is able to lift breasts of any size and shape and at the same time not stand out under clothes. Hogan emphasized that the bra takes up to 80 percent of the breast weight, and ideally it should not be pulled away from body by more than 2.5 centimeters. In addition, when choosing underwear, she advised to give preference to options with a high central bridge (the front of the bra connecting two

END_OF_DOCUMENT_TOKEN_TO_BE_REPLACED 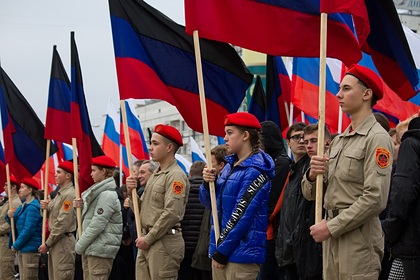 Former Ukrainian Foreign Minister Klimkin predicted the DPR and LPR fate of Belarus and the Luhansk People's Republics (DPR and LPR) is preparing opportunities for “explosive integration,” said the former Minister of Foreign Affairs of Ukraine Pavel Klimkin, ICTV reports. “An opportunity is being created for further not creeping, but explosive integration. This is already real, as the economy of these territories is being sucked into Russia with a vacuum cleaner, ”he accused. In the DPR and LPR, Russian currencies and passports are valid, Klimkin recalled. According to him, this threatens the territories with the creation of a union state. The former Ukrainian minister predicted the DPR and LPR the fate of Belarus, which is a member of the Union State with Russia. On Monday, November 15, the president Vladimir Putin instructed Russia to provide equal access to goods from the DPR and LPR to public procurement. Products manufactured in

END_OF_DOCUMENT_TOKEN_TO_BE_REPLACED 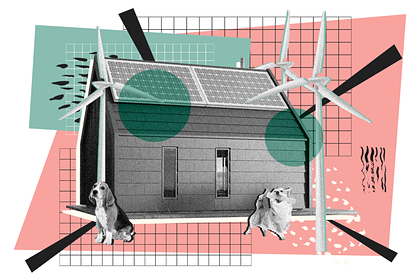 Resident of Izhevsk Valentina Krivileva: mini-power plant saves in emergency situations … The story of Valentina Krivileva, a resident of Izhevsk, is cited by the authors of the New Society project. According to Valentina, she was forced to install the installation on her site: the lights are often turned off in the city, and the mini-SPP became her salvation in emergency situations . The Russian woman lives in a private house, on the territory of the house there is a dog kennel. Basically, the power supply to the house and the enclosures goes through the local complete transformer substation, and the hybrid installation is used as a safety net. The design combines a wind generator with a capacity of 1.5 kilowatts, four solar panels with a generation of 800 watts and 400 ampere batteries and an inverter. The entire installation is controlled by a special processor. “There have been no