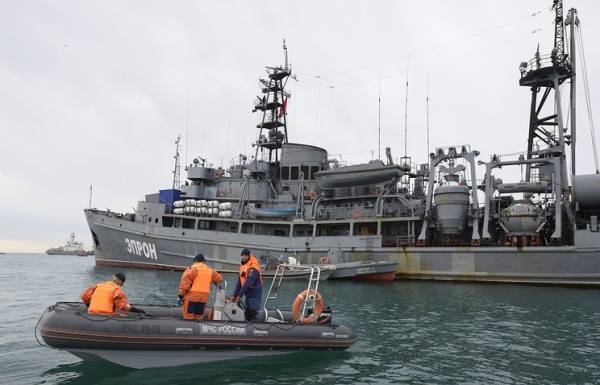 MOSCOW, December 29. /TASS/. French magazine Charlie Hebdo published cartoons of the plane crash Tu-154 in the Black sea and the murder of the Russian Ambassador in Turkey, has once again demonstrated that it represents the Western “democracy and freedom of speech,” said the head of Chechnya Ramzan Kadyrov.