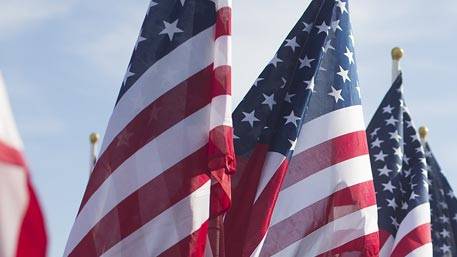 In the coming days, the U.S. plan to announce the extension of sanctions against Russia. It should be a response to assigned Moscow cyber attacks against U.S. institutions during the elections. It clarifies the Agency Reuters, while the White house has not committed to full-scale conflict with the Kremlin.

Citing two sources among officials, the Agency reports that the US intends to impose targeted economic sanctions against Russian citizens, to present them in absentia against him and to impose sanctions against Russian diplomats. Moreover, the US administration is planning to spread damaging information about officials and the oligarchs of Russia.

In the American media are constantly emerging speculation about the notorious “hand of the Kremlin” intervened in the elections of the President of the United States. Evidence of this was provided.