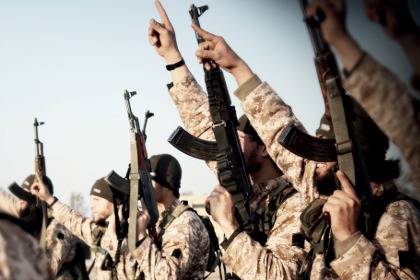 One of the leaders of the “Islamic state” was killed in an attack by the U.S.-led coalition in Syria. It is reported Associated Press, citing a senior Pentagon official.

The attack was made on Monday, December 26. Jandal Abu al-Kuwaiti was eliminated near the Tabqa dam.

It is known that he was one of the key leaders of the group, controlling the city of raqqa, self-proclaimed capital of ISIS in Syria. No other details.

Currently, in the area of Raqqa are fighting the opposition, supported by the coalition are with the terrorists.

“Islamic state” in Russia included in the list of terrorist organizations, for participation in activities which provide for criminal liability.