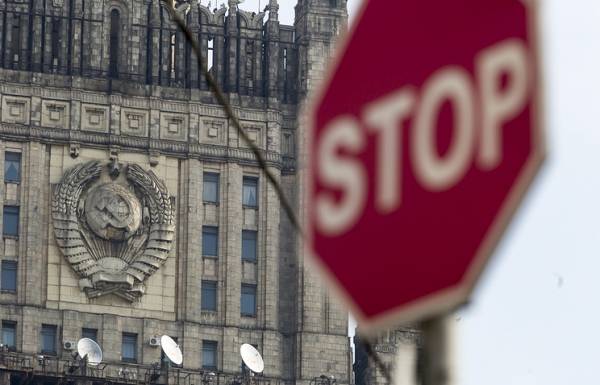 MOSCOW, December 24. /TASS/. The Russian foreign Ministry called “another act of posturing cynicism,” which began the dismantling of the Monument of gratitude, set in the Polish city of Łańcut in commemoration of the feat of the Soviet soldiers who liberated Poland from Nazi occupation. This is stated in comments posted on the website of the guardian.