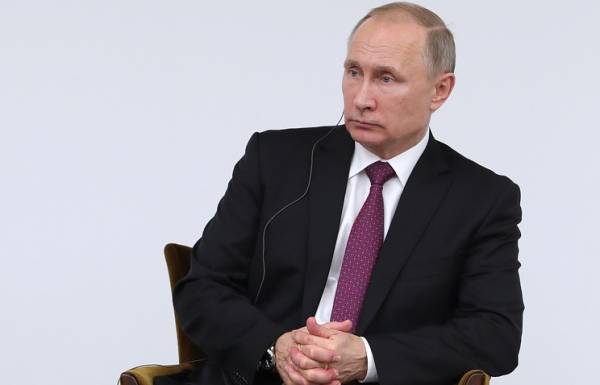 MOSCOW, December 23. /TASS/. The President of Russia Vladimir Putin will gather on Friday, almost 1,5 thousands of journalists at the traditional December a big press conference. For the President it will be the twelfth. For the first time Putin had to postpone for a day: Thursday was the farewell to the dead in Turkey, Russian Ambassador Andrei Karlov.

Press Secretary of the President Dmitry Peskov is confident that the representatives of the media were sympathetic to the transfer of the press conference.