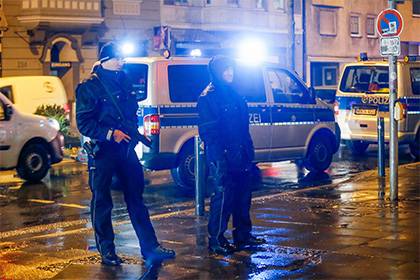 According to law enforcement officials, taken into custody brothers, immigrants from Kosovo.

Currently, investigators are trying to establish the likely accomplices of the impending attack, and how far the attackers have advanced in the preparation of the crime.

December 22, the German police conducted a massive security operation to identify potential terrorists. If she was tied to the search for the main suspect in the terrorist attack in Berlin a Tunisian Anise Amri, not reported.

Investigators believe that Amri was driving the truck, entered the territory of the Christmas fair. The result of a deliberate hit-and-run visitors, 12 people were killed, 48 were injured.

The Prosecutor’s office of Germany announced him wanted. For information on the whereabouts of the men the German government promised to pay 100 thousand euros.