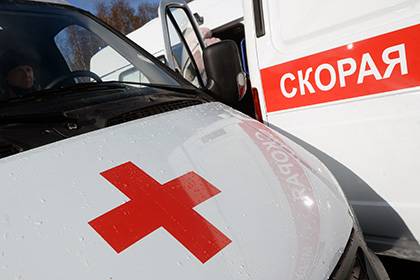 In Irkutsk in the night of Tuesday, December 20, from poisoning “Hawthorn” died four people. About it RIA Novosti was informed in the regional Ministry of health.

According to the previous data, of the 57 victims died 49 people.

A mass poisoning of counterfeit alcohol means “Hawthorn”, which found methyl alcohol, occurred in Irkutsk in the weekend.

In connection with the mass poisoning in the city was introduced a state of emergency. The authorities also banned the sale of “Hawthorn” and all non-food alcohol-containing products.

In fact the incident a criminal case. Detained seven people, checks the places of distribution of such liquids.