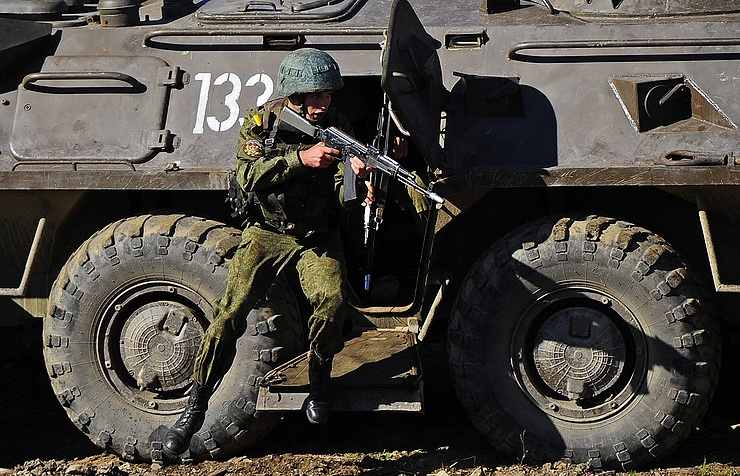 VLADIVOSTOK, December 20. /TASS/. More than 1 thousands of unannounced inspections of combat readiness of the different levels held in 2016 in connections and military units of the Eastern military district (TSB), in 2017 this practice will be continued, in particular, to be involved in the anti-terrorist unit, said the head of press service TSB Colonel Alexander Gordeev.