Russian scientists will launch to the Sun a unique sailing companion

The main purpose of a space satellite is to observe the poles of the Sun. 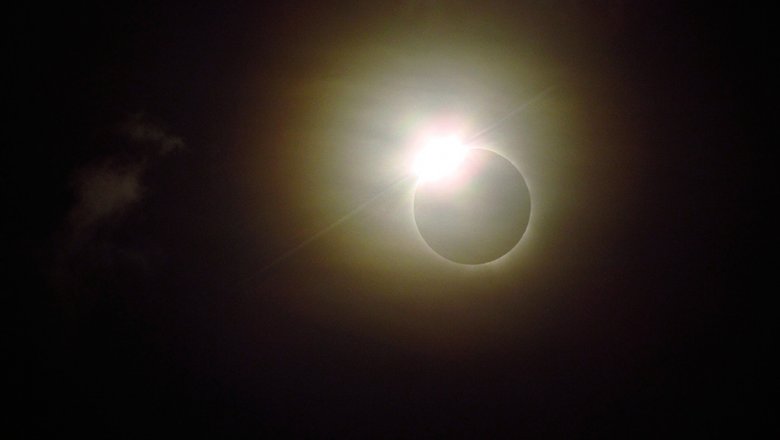 MOSCOW, December 17. /TASS/. Russian scientists develop unique spacecraft with a sail, which will be able to go into orbit. This was told by TASS Director of the Institute of terrestrial magnetism, ionosphere and radio wave propagation (IZMIRAN, one of the developers of the project) doctor of physico-mathematical Sciences Vladimir Kuznetsov.

On the device (will be) established this sail, which will put pressure sunlight, and this sheet will be used to control and move the machine. This is necessary in order to place the apparatus on a heliocentric orbit with high inclination.Mr Kuznetsovite Institute of terrestrial magnetism, ionosphere and distribution Regionalnaya also

He explained that bringing the satellite on this launch is not possible because of lack of power. Therefore, during the mission, the device will be first displayed on the reference orbit around the Earth using, for example, of the rocket “proton-M”, after which the sail will be revealed, and the satellite will be “rendered” by the solar wind at a heliocentric orbit with an inclination of 75 degrees.

The main purpose of the satellite observation over the poles of the Sun. “We have observed the Sun or the orbit of the Earth, or from spacecraft that fly around the Earth or around the Sun, and we see no poles. And so we will be able to observe the polar region of the Sun”, — explained the Director of IZMIRAN, adding that other tasks of the satellite will measure solar wind and magnetic field in the inner regions of the heliosphere.

The mass of the satellite (scientific research “solar sail”) should be 100-200 kg, it will take from five to ten years and 15-20 billion rubles, told the scientist.

According to Kuznetsov, the research work on this project is currently submitted for review at TsNIIMash.

The scientist believes that the machine can create a NPO. Lavochkin, and scientific equipment for him — Physical Institute. Lebedev, Institute of space research, and IZMIRAN.