People who have been abused in childhood, in adulthood, to suffer from health problems more often than others, according to a study by British scientists. 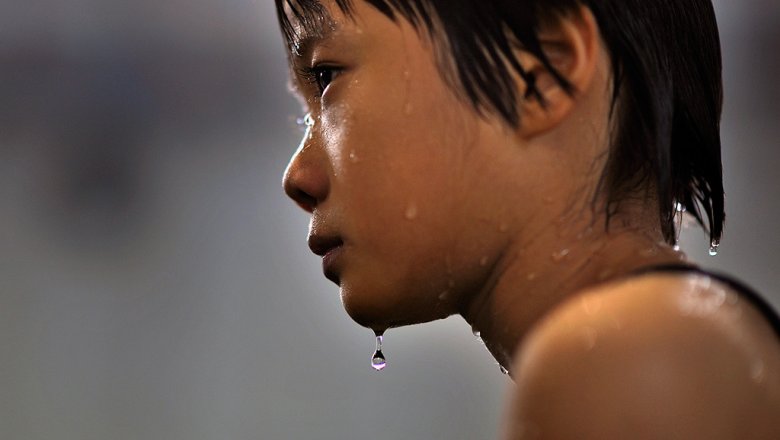 Staff at University College London tracked the lives of over 8,000 people born in 1958, over 50 years.

The likelihood of developing chronic diseases at age 50 for those who suffered in childhood the cruel or neglectful treatment, increased by 70%.

The study was published in the American journal Pediatrics.

It proves that the consequences of a bad relationship to the child can occur within a few decades and have serious socio-economic consequences.

Moreover, these consequences can affect on the next generation — the children of people that were abused.