The Japanese garbage man delivered the gifts to the ISS 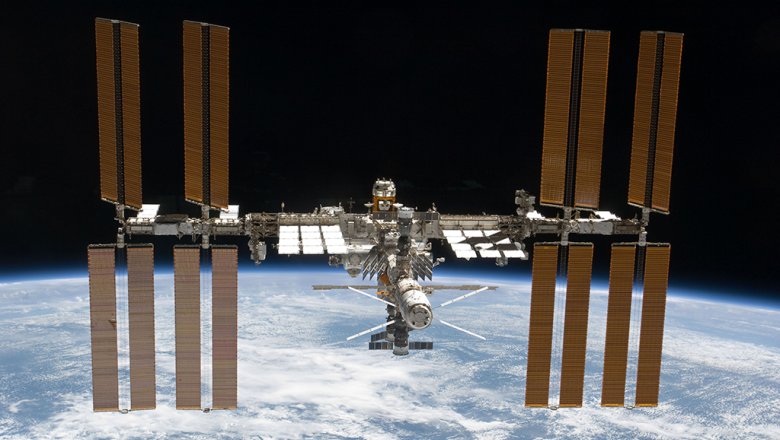 On the way back to HTV-6 brings you in the atmosphere of the space debris polluting the orbit.

The successful flight of a Japanese spacecraft to the ISS was preceded by the collapse of the Russian space truck “Progress” on December 1 and the suspension of flights to the ISS, SpaceX is in connection with the explosion of its launch vehicle, the Falcon 9 on the launch pad on 1 September.

Previous successful unmanned flight to the station was the arrival of the truck Cygnus by the American company Orbital ATK in October.

He delivered on MKS water, supplies, spare parts and Christmas gifts and at present the station has three Russians, two Americans and one Frenchman.

Docking occurred at an altitude of 402 kilometers above the territory of Chile.

Among the delivered equipment includes six lithium-ion batteries for the solar panels of the station. The crew will install them instead of lead acid, used during the spacewalk in January 2016.

HTV-6 will remain docked to the ISS for about five weeks and then detach and burn up in the atmosphere with a load of garbage. On the way to the atmosphere it will release a 700-meter-long cable, which when interacting with the magnetic field of our planet will cause an electrical charge, designed to direct visitors to the small space debris into the Earth’s atmosphere.

According to the observations of the National aerospace administration of USA (NASA), currently in orbit of the planet is about half a million particles, of which about 20 thousand have diameters greater than 30 inches.

Because such debris is a hazard to satellites, spacecraft and the ISS, the space Agency develop a variety of programs to combat it.

One means of cleaning space debris will become and the mission HTV-Kounotori 6.