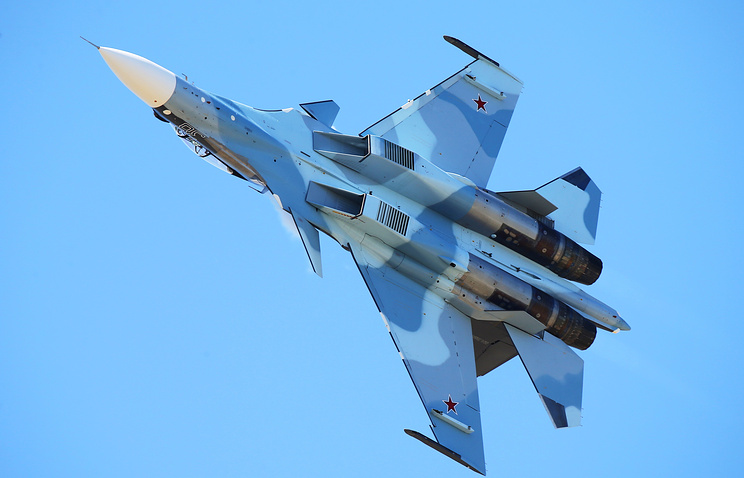 KALININGRAD, December 13. /Offset. TASS Vladimir Oakshaw/. Fleet air base of Naval aviation of the Baltic fleet in the Kaliningrad region was added to the first multi-purpose fighter su-30CM, spokesman of the fleet Roman Martov.

“At the airport in the city of Chernyakhovsk landed the first fighter su-30CM, which became part of one of the squadrons of the air base of naval aviation of the Baltic fleet”, – he said.