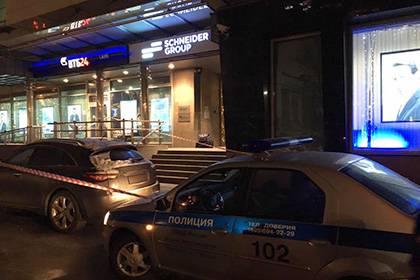 Photos from the scene

In Bakhrushin street in Moscow more than 400 people were evacuated from the building because of a bomb threat, told the news Agency city news “Moscow” a source in the emergency services.

“Received information about a suspicious subject in the administrative building at the address: Bakhrushina str., house 32, building 1,” — said the source Agency.

Suspicious object supposedly found in the branch of the Bank VTB24. The details of the incident are specified.