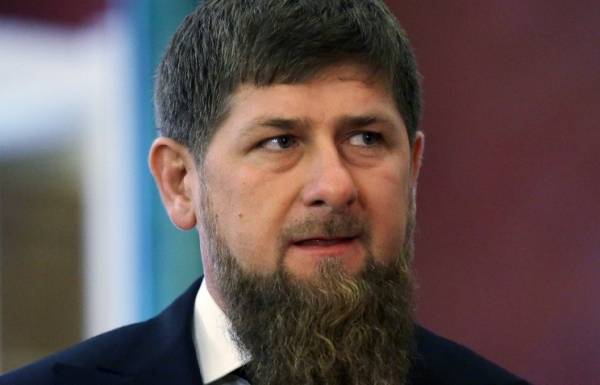 MOSCOW, December 11. /TASS/. The head of Chechnya Ramzan Kadyrov appealed to the Turkish authorities urging them to give fled Chechnya and are hiding in Turkish territory the terrorists to “investigate and prosecute”.

“Especially dangerous criminals, the terrorists and their leaders, involved in numerous terrorist attacks in Chechnya have found shelter in Turkey. Some of them are detained. I repeatedly asked the Turkish leadership to give these bandits of Russia, to conduct an investigation, install, and other perpetrators to prosecute. Today once again I appeal with the same request,” wrote Kadyrov on his page on Instagram in connection with the major terrorist attack in Istanbul.