The reason for the remarks of the Chairman of the state Duma became the head of the Committee on budget and taxes Andrey Makarov, who several times criticized some statements of the leader of Communist party Gennady Zyuganov. 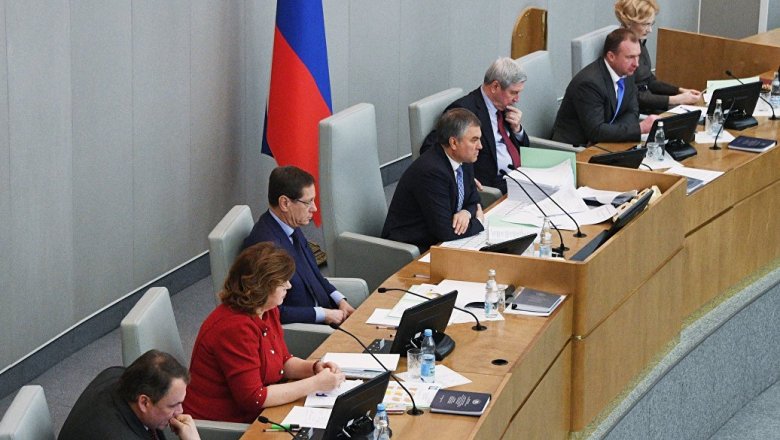 MOSCOW, 9 Dec — RIA Novosti. Speaker of the state Duma Vyacheslav Volodin has asked MPs not to get personal when discussing the draft at the plenary session of the lower house of Parliament.

The reason for the President’s comments were the words of the head of the Committee on budget and taxes Andrei Makarov, who in the course of his speech on the draft resolution on the adoption of the law on the Federal budget for 2017-2019, several times criticized some statements of the leader of Communist party Gennady Zyuganov.

“Andrew M., by order… Please do not get personal. If the order provides for the transfer to the person, then go, but if the resolution does not go to the person, it is not necessary, colleagues. I always say that. We adopted the rules, let’s enforce the rules. It’s nothing personal,” said Volodin, who was in the meeting room took the applause.

Volodin also said that of the 11 pages of the decision he did in one paragraph of the decree have not seen recommendations Zyuganov.

“You have mentioned a few times. Colleagues, let us assume that there is a draft resolution, adhere to the draft resolution, otherwise we go into political statements, and it is the prerogative of the representatives of factions”, — said the speaker.