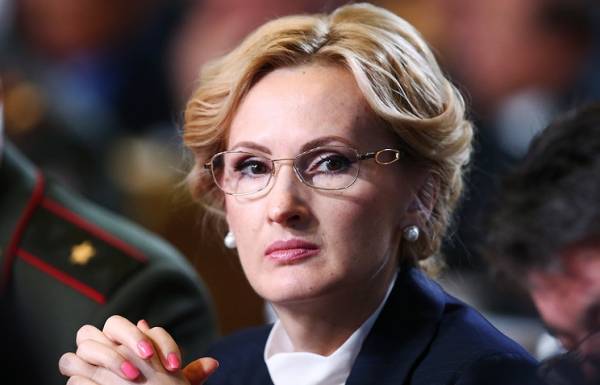 MOSCOW, December 10. /TASS/. All military mistakes of the United States into the hands of terrorists, including a strike by U.S. forces in Mosul, which, according to media reports, killed at least 90 soldiers of the Iraqi army. Such opinion was voiced on Saturday to journalists the Vice-speaker of the state Duma Irina Yarovaya.