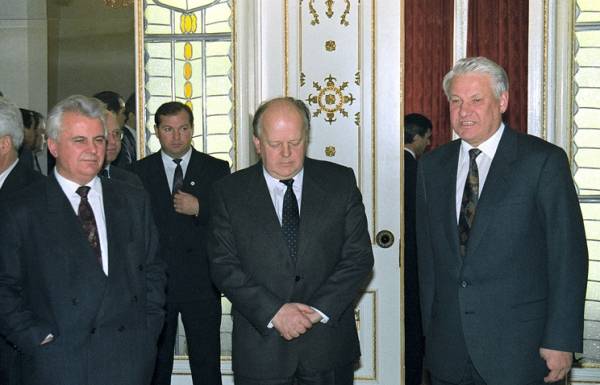 TASS-DOSSIER /Kirill Titov/. Formed in 1922 the Union of Soviet Socialist Republics was created by the leadership of the Russian Communist party (Bolsheviks) as a base for future world revolution. In the Declaration it stated that the Union would be “a decisive step towards the unification of workers of all countries into a World Socialist Soviet Republic”.

The reasons for the collapse of the Soviet Union