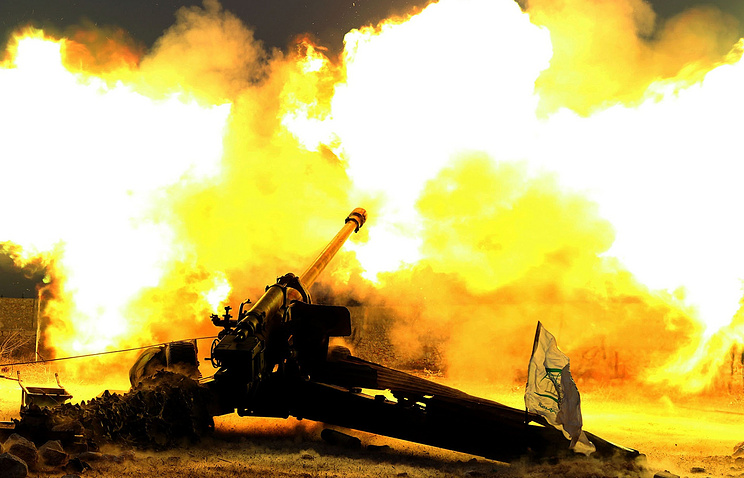 MOSCOW, December 7. /TASS/. Russian Colonel Ruslan Galitsky died in hospital as a result of wounds received during the shelling by militants of the “opposition” of one of the residential neighborhoods in Western part of Aleppo, said the Ministry of defence of the Russian Federation.