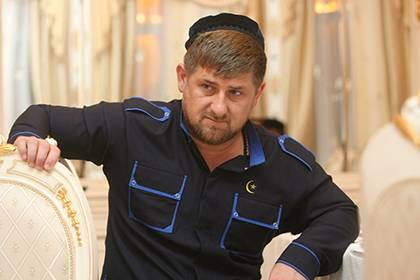 The head of Chechnya Ramzan Kadyrov said in Instagram that the operation, which he did in connection with the received training injuries, went fine, he feels good.

“No output was not working, discussed, held meetings. The end of the year requires it,” said the official.

He also thanked those who wished him good health.

7 December, the head of the region said that he was operated on to eliminate the consequences of injuries sustained in the ring. According to the head of Chechnya, advised him to be treated abroad, but he chose Grozny doctors.

Kadyrov is a fan of martial arts and football. He often trains with players Grozny “Terek”, exercise in the open air and practiced in Boxing. In 2015 at one of these sessions the official broke a rib.