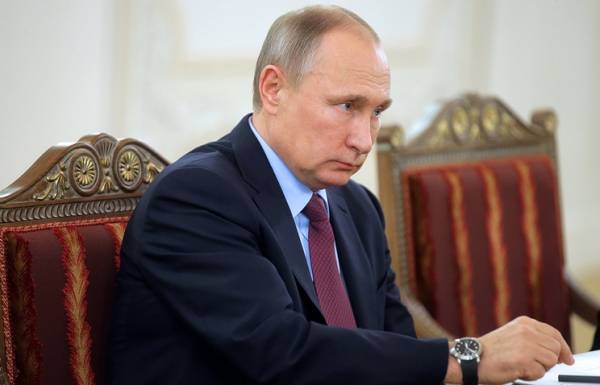 VLADIVOSTOK, December 4. /TASS/. Attempts to establish a unipolar world order failed, and the balance on the world stage restored. This was stated by Russian President Vladimir Putin in an interview with the host of the program “week” on NTV channel Irada Zeynalova, which was aired in the far East.

“The situation is changing. And I think, for anybody not a secret, everyone can see that already many of our partners prefer to refer to principles of international law, because the balance in the world is gradually recovering,” he said.