Japan wants Putin to give another dog breed Akita inu

In 2012, Japan gave Putin a puppy of this breed named Yume, which translated from Japanese means “dream”. 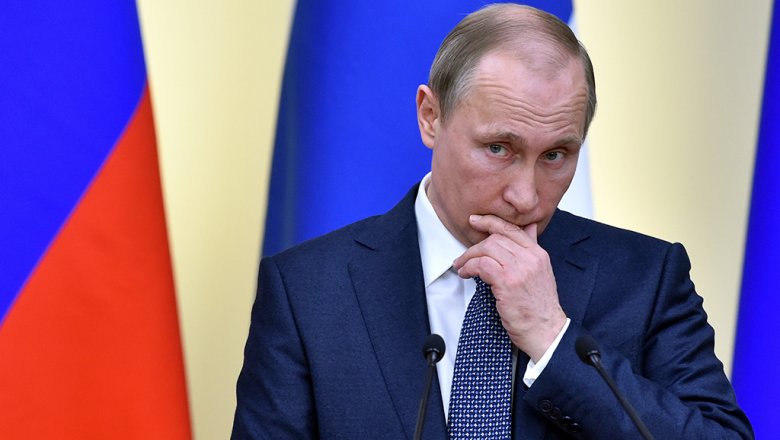 TOKYO, 3 Dec. /Offset. TASS Igor Belyaev/. The Japanese side would like to present a gift to Russian President Vladimir Putin another dog breed Akita inu during his stay in the country on an official visit, which is scheduled for December 15-16.

About this like reported on Saturday Agency Kiodo, said the Secretary-General of the Cabinet of Ministers of Japan Acehide Suga.

Gifts to Putin: from the crocodile to the sword of Damascus steel

“We discussed this possibility (with Moscow), but have not yet received a positive response,” said Suga at a meeting with members of the livestock Association, specializing in the breeding of this breed.

In 2012, Japan gave Putin a puppy of this breed named Yume, which translated from Japanese means “dream”. It was a gift from the Governor of the Northern Akita Prefecture Satake of Norihisa as gratitude for the assistance that Russia has provided Japan after the natural disasters of March 2011. In response Putin gave to the Governor of Akita Siberian cat. Satake did not mention the cat in Japanese, and chose the Russian word “Mir”, which in Japanese transcription sounds like “peace.”

Japanese dog breed Akita inu is known worldwide thanks to the film “Hachiko”.