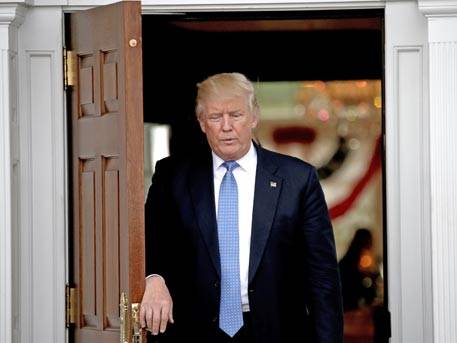 Donald trump has barely begun to duties as scared diplomats in the U.S. and around the world: according to The New York Times, last week the President-elect held a series of telephone conversations in which not only demonstrated their ease of communication, but also violated diplomatic Protocol.

In particular, the billionaire hoped to visit Pakistan – the country that Barack Obama avoided all eight years of his reign. And British Prime Minister Theresa may trump patronizingly said: “Let me know if you are going in the United States.”

In addition, trump said that the British Ambassador to the US, he would like to see the chief ideologist of Brexit, the leader of anti-immigration policies Nigella Faraj.

“The President-elect Donald trump inherited a complicated world, winning elections last year. And then he made a series of the unchained calls to world leaders, forcing nervous diplomats in the U.S. and abroad”, – concludes the newspaper.