People engaged in swimming, aerobics and tennis, to die from cardiovascular disease less often than those who prefer other sports. It found an international group of scientists led by experts from the University of Sydney. Briefly about the work described in the publication EurekAlert!. 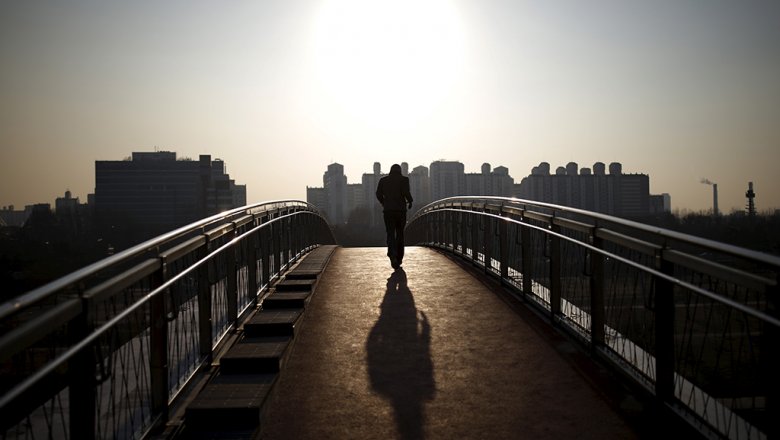 Psychologists analyzed data from 11 studies conducted from 1994 to 2006. In total in them have taken part more than 80 thousand people. The average age of respondents is 52 years. The organizers have set a goal to find out if there’s a connection between how sports are addicted to the Respondent, and life expectancy.

In the result, it was found that the risk of death from cardiovascular disease was reduced in those who played tennis, at 56 percent compared to those who prefer running or football.

Swimming and aerobics also reduced the probability of dying by 41 and 36 percent, respectively.

Scientists believe that further study should help the development and implementation of effective Wellness programs based on sport and physical activity.