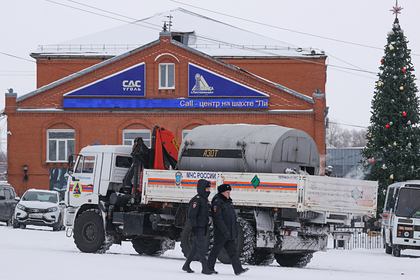 20 bodies of the victims. This was announced by the Kuzbass authorities, TASS reports.

A methane explosion in the Listvyazhnaya mine in the Kemerovo region, which killed 46 miners and five rescuers, occurred on the morning of November 25. According to the latest data, 96 Russians were injured, 41 people are in the hospital. One of the rescuers, Alexander Zakovryashin, who was considered dead, managed to leave the mine – he spent more than a day inside and went out to the rescuers the next day after the emergency.