MI6 chief Moore: need help from the tech sector to win the AI ​​race with China and Russia 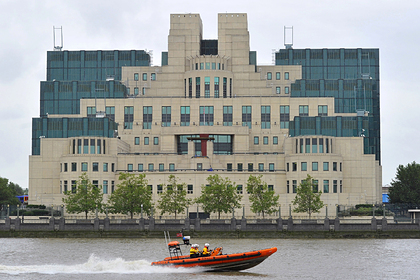 China. The Guardian newspaper writes about this with reference to the text of the speech, which is going to make the head of British foreign intelligence MI6 Richard Moore at the International Institute for Strategic Studies.

The text says that the agency will have to work with technology firms to win a race with the PRC and the Russian Federation, mastering artificial intelligence (AI).

“We traditionally relied primarily on our own potential to develop world-class technology … We must become more open to stay secret.” , – the newspaper quotes an excerpt from Moore's speech.

As the newspaper notes, China is rapidly improving its capabilities in cyberspace, and Russia is engaged in “building capacity in the field of hacker attacks.” “Our adversaries are investing … in AI, quantum computing and synthetic biology because they know that mastery of these technologies will give them an advantage,” Moore said in a speech.

Previously a researcher Henry Jackson Society and Russia expert Isabelle Soukins in an article for The Sun stated that the Union of Russia and China could turn out to be a “catastrophe” for Western countries. According to her, due to the recent decision to expand cooperation between Moscow and China in the military sphere, Washington risks losing its position on the world stage.