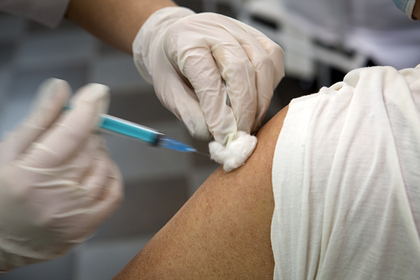 More than 54.9 million Russians, or 37, 6 percent of the country's population have received a flu shot this season. This was reported on the Rospotrebnadzor website.

Epidemic thresholds for the incidence of influenza and ARVI have been exceeded in 46 constituent entities of Russia. This number has slightly decreased compared to last week.

It is noted that the share of influenza viruses in the total structure of detected respiratory viruses was 3.5 percent.

Previously, Associate Professor of the Department of Infectious Diseases in Children Pirogov Russian National Research Medical University, infectious disease doctor Ivan Konovalov assessed the effect of influenza vaccination on antibodies to COVID-19 in people who have been ill. He said that getting the flu vaccine would have no effect on antibody count.