Former employee of Listvyazhnaya Sergeev: the sensors for finding people did not work at the mine 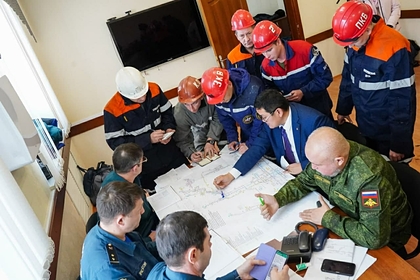 Former employee of the Listvyazhnaya mine in the Kemerovo region pointed out another violation in her work. This was reported by Komsomolskaya Pravda.

Sergeev worked at the mine about five years ago. According to him, the sensors for finding people were not working there, with the help of which the dispatcher can track the miner when he goes down into the mine. He believes that devices were installed in “Listvyazhnaya” either for beauty, or were absent altogether.

“Otherwise, during the rescue operation it would have been clear where the people are and whether they are still alive, all movements are registered”, – he said.