Investigative Committee on Sevastopol: vandals painted a memorial to the British soldiers who died in the Crimean War 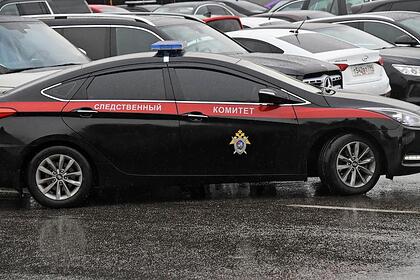 the war to the English soldiers. This was reported by the press service of the Main Investigation Department of the Investigative Committee of Russia (TFR) in Crimea and the city of Sevastopol.

“Inscriptions appeared both on the obelisk itself and on the walls enclosing the monument. It is also reported that the complex, which is almost 30 years old, continues to collapse without the participation of vandals, “the ministry said.

On behalf of the head of the regional headquarters of the TFR, Vladimir Terentyev, a check of information about the desecration of the memorial was organized.

The Crimean War began in the fall of 1853. A year later, the armed forces of France, England, Turkey and Italy blocked the Russian fleet off the coast of the Crimean peninsula. During the siege of Sevastopol, which lasted 11 months, 150 thousand people were killed.

Earlier in the Perm Territory, a teenager mocked the memorial of the Great Patriotic War. What happened was caught on video.