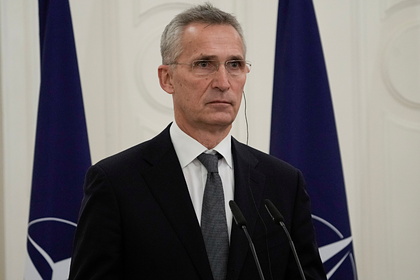 “Any future aggression against Ukraine will have a high price for Russia and political and economic consequences,” he said during a press conference in Riga.