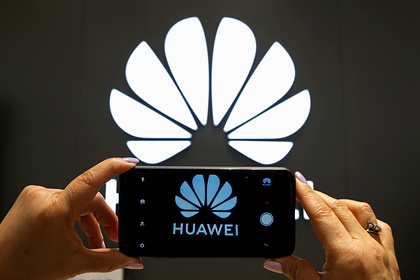 Huawei is working on a new foldable smartphone in the style of Samsung Galaxy Z Flip3 This is reported by the Chinese edition of Laoyaoba.

As it became known to sources in the company, the Asian IT giant may release a new smartphone in the clamshell form factor. The device will compete with other devices in this segment, for example, the Samsung Galaxy Z Flip 3 released at the end of summer. The future device will be called Huawei Mate V or Huawei Mate V Flip. At the same time, it is expected that the phone will be cheaper than the gadget from Samsung estimated at 90 thousand rubles.

Sources noted that it is extremely difficult to save on the production of devices of this type, since horizontally folding devices must have a durable flexible screen … In addition, it is not known how Huawei will be able to resolve the issue with the shortage of components caused by the global shortage of semiconductors and the company's presence on the US sanctions list.

Judging by the renders, the gadget will have a display that folds inward, function keys located on the left, double main camera. The timing of the release of the smartphone was not disclosed, but insiders said that the production of the device has already begun.

In mid-November, Bloomberg sources said that Huawei had found a way to circumvent US sanctions. The tech giant wants to transfer the smartphone manufacturing license to another company.