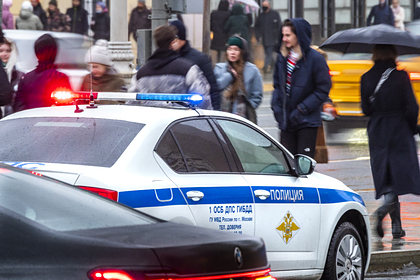 In Magnitogorsk, an inspection is being carried out after an accident in which a Russian pensioner was injured. This was reported on Thursday, November 25, by Interfax.

According to the agency, the head of one of the city's district police departments knocked down an elderly man in his car, crossing the roadway in the wrong place. After examination by doctors, the victim was prescribed outpatient treatment. During the medical examination, no signs of drunkenness were found from the policeman.

On November 24, it was reported that a criminal case was opened in the Chelyabinsk region against two officers of the regional police department of Magnitogorsk, who extorted 1.3 million rubles from a Russian.