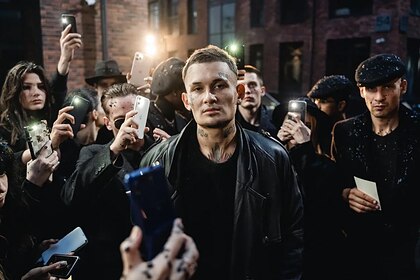 on rumors that his client fled Russia after the chairman of the Investigative Committee of Russia (TFR) Alexander Bastrykin was accused of selling drugs on social networks.

“I can neither confirm nor deny this message, simply because I don't know anything about Morgenstern's whereabouts, the human rights activist said. “Whether he contacted me after Bastrykin’s statement, I can’t say, since it is a lawyer’s secret.”

Earlier, the lawyer said that he was afraid of pressure from law enforcement officers on his client.