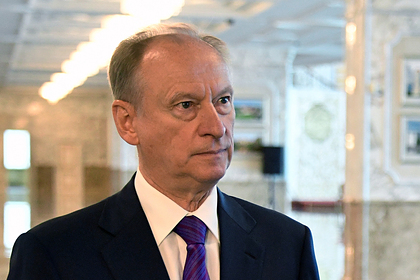 blaze, – a reasoned point of view, which is based on an analysis of the department's data. Such an assessment was made by the representative of the Kremlin Dmitry Peskov, reports TASS.

“This is the point of view of the head of the Security Council, who has a very wide range of information, [a representative of] a body that analyzes this information and simulates various development scenarios. And so he expresses his point of view, which is clearly not a point of view that does not rely on anything. This is a well-reasoned point of view, “- Peskov clarified.

Earlier, Patrushev in an interview with Argumenty i Fakty said that in conditions when Ukraine was under the protectorate of the West, when the country's economy was destroyed, and society was reduced to lawlessness , the country could flare up at any moment “so that millions of Ukrainians will run to seek shelter in other places.” in Afghanistan. In his opinion, Washington continues to bring to power those loyal to him, and also “pumps” Ukraine with unnecessary weapons for the Americans themselves.