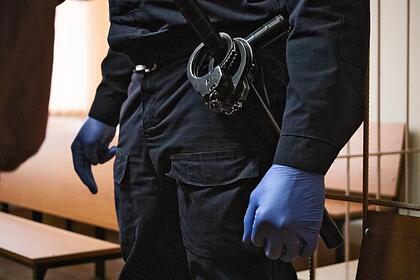 the city of Miass, Chelyabinsk region, Vasily Soroka on suspicion of abuse of power. This was reported to URA.RU by sources in law enforcement agencies.

A criminal case has been initiated against the official under Article 286 of the Criminal Code of the Russian Federation (“Excessive powers with the infliction of grave consequences”). The issue of choosing a preventive measure for him is being decided.

Soroka was detained after searches in the city administration, which took place on November 23.

On November 2, FSB officers detained the head of the Crimean Belogorsk administration red-handed while receiving a bribe .