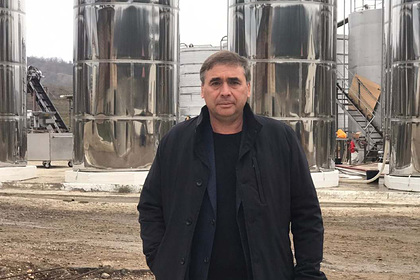 Deputy Prime Minister of Crimea Andrey Ryumshin, who was in charge of agriculture , has submitted his resignation letter. This was reported by RIA Novosti with reference to the press service of the State Council of the republic.

It is specified that the document will be considered at the next session of parliament in accordance with the provisions of the law.

Earlier it was reported that the Minister of Culture of Crimea Arina Novoselskaya, who is accused of receiving a large bribe, was dismissed due to with a loss of confidence. According to the investigation, in 2018 she received 25 million rubles from the owner of the Meander company for patronage during the construction of the Crimean State Center for Children's Theatrical Arts.