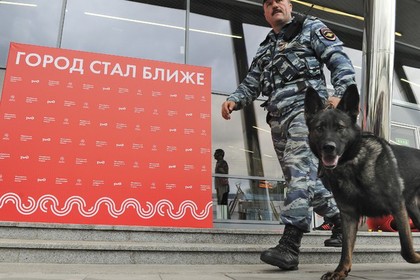 The Metropolitan police will verify the information on the abduction of women in the East of Moscow. On Sunday, February 12, reports RIA Novosti with reference to the press service of the Moscow cupola MIA.

“About 21:20 GMT in service “02” the unknown called and reported that on 15-th Parkovaya street unknown roughly put the woman in the car and drove away. Police to check this information”, — explained the interlocutor of the news Agency.

2 Feb unknown stole a resident of Moscow and a few hours kept him in the room of one of the houses on the Upper Syromyatnicheskaya street. The attackers demanded from the man to return a debt and beat him. The next day he managed to escape and got to the hospital, and how to call the police and report the crime. Physicians recorded the victim has numerous bruises and a concussion.