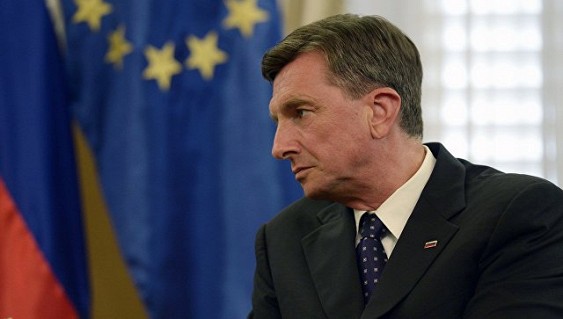 Slovenian President Borut Pahor said at a meeting with Russian counterpart Vladimir Putin that it plans to discuss economic cooperation, steps to end the fighting in Ukraine, as well as the cooperation between Russia and the EU.

Pahor noted that given the international situation for their regular meeting with Putin indicate a desire to maintain friendly relations and cooperation.

“Of course, we’re going to talk today about economic cooperation. But I really would like to take this opportunity and as head of a state which is a member of the EU and NATO, to talk about what to do, what are the steps that would lead to peace in Ukraine, cessation of hostilities, greater confidence, including between Russia and the European Union as a whole,” said Pahor.

According to him, between Russia and Slovenia supported a good relationship.