Moscow. 12 Feb. INTERFAX.RU — the Turkish army supporting units of the Syrian opposition, entered the Central part of the Syrian city of al-Bab, his capture is only a matter of time, said on Sunday Turkey’s President Recep Tayyip Erdogan. 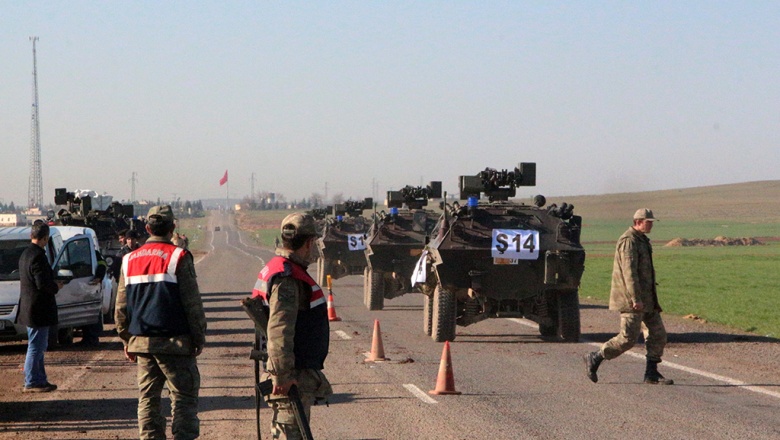 “Our forces entered the center (the city — if). The militants of the “Islamic state” (IG banned in Russia — if) began to leave al-Bab”, — he told reporters.

The Turkish army started a campaign in Syria in late August of last year. The operation to capture al-Baba was one of the toughest in this campaign, remind the Turkish media.