In Germany began the election of a new President

Moscow. 12 Feb. INTERFAX.RU — the Election of the new President of Germany are held on Sunday in the Federal Assembly of Germany, reports broadcasting company “Deutsche Welle” (Deutsche Welle). 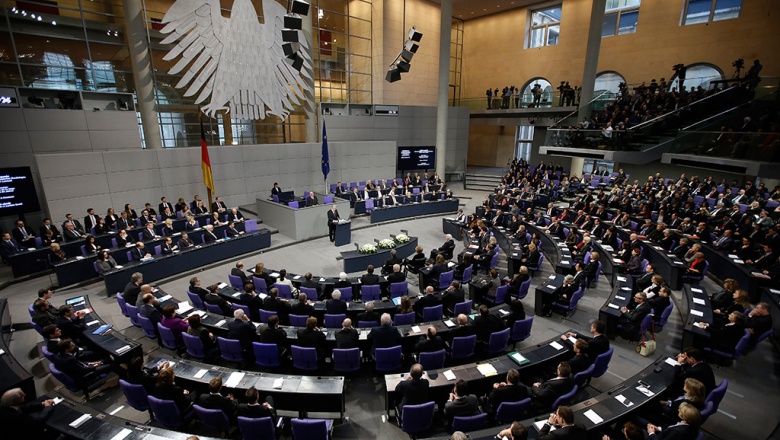 Currently in alphabetic order, announce the names of the Convention delegates, after which they are held in a voting booth.

Upon presentation of a special identity of the elector they are given a ballot, which will fill in the booth, put in an envelope and put it in the ballot box.

Counting of votes will begin after the completion of the voting procedure.

To the President of Germany was elected in the first round, he must obtain an absolute majority of votes — at least 631.

The results of the first round, expected to be announced later on Sunday.

A favorite for this election is a former Minister of foreign Affairs Frank-Walter Steinmeier, the candidate who has the support of the Social democratic party of Germany and the conservative bloc of the Christian democratic Union/Christian social Union. The “Grand coalition” of over 900 representatives of the Federal Assembly.

The term of office of the current President of Germany Joachim gauck will expire on March 18. The inauguration of the new President scheduled for March 19, said “Deutsche Welle”.