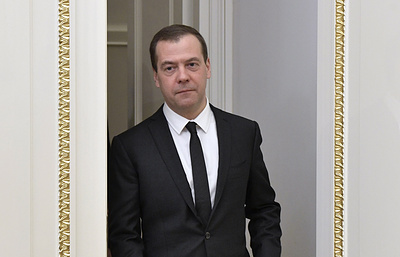 By the decree of the Prime Minister of Russia Dmitry Medvedev, the new Deputy Finance Minister was appointed Vladimir Kolychev, according to the website of the Cabinet on Friday, February 10.

“To appoint Kolycheva Vladimir Vladimirovich Deputy Minister of Finance of the Russian Federation”, — stated in the decree of the Prime Minister.

Kolychev was replaced by Maxim Oreshkin, who at the end of November last year headed the Ministry of economic development.

From 2013 to 2015 Kolychev was the chief economist for Russia CJSC “VTB Capital”, from may 2015, he served as Director of the Department of strategic planning of the Ministry of Finance of Russia.