Official confirmation of this information yet. 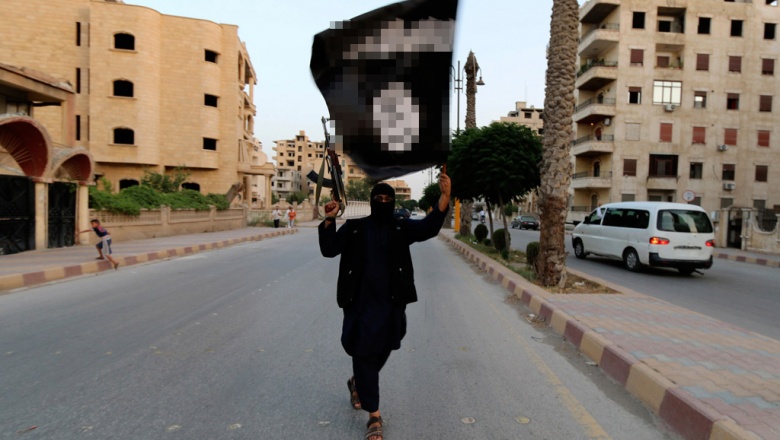 The leader of the militants “Islamic state” (IG banned in Russia) was injured in air strikes on the positions of militants on the border of Iraq with Syria.

This is reported by Arab TV channels, stating that Abu Bakr al-Baghdadi was wounded in al-Qaim, where he arrived at the “Congress” of the IG.

It is reported that the leader of ISIS was injured, he was taken from Iraq to Syria for treatment, said, “Federal news Agency”. Killed several terrorists near al-Baghdadi. Earlier, the Iraqi security services said that they track the movement of the leader of the IG, and have data about its immediate surroundings.

The Ministry of defense information about the wounding of the leader of the IG don’t have enough, reports TASS.

Previously, data on wound of the leader of the militants have repeatedly appeared in the media, but later found.