On Board fallen in Teletskoye lake helicopter Robinson was a former Vice-Governor of the Altai Republic Anatoly Bannykh and two children. 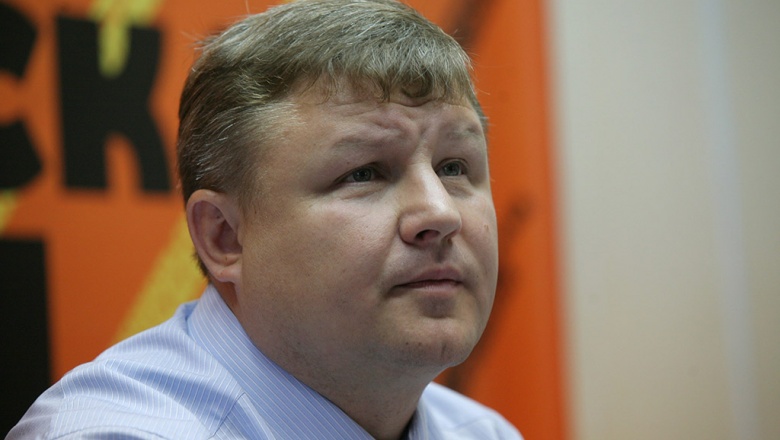 On Sunday, 12 February, reports TASS citing a source in the emergency services.

On Board were five people: the pilot Dmitry Rakitskaya, his wife Yelena Bannykh and two children, a boy and a girl.a source in the emergency services

He added that the causes of the disaster so far.