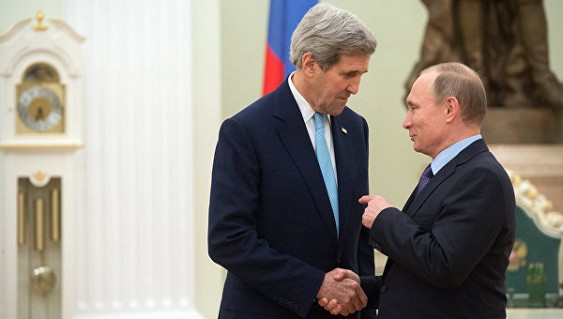 Prospects for a possible extension of the agreement between Russia and the USA on measures for the further reduction and limitation of strategic offensive arms (start-3) dependent on the position of Washington.

This was stated press Secretary of the President Dmitry Peskov.

“It depends on the position of our American partners. And, of course, take contact to this account”, — said the representative of the Kremlin, answering the question about prospects of renewal of the contract.

He noted that “nestal would now articulate any positions.”

Peskov added that in the conditions of a break in the dialogue on strategic security issues, “a mutual update of information positions”.

White house spokesman Sean Spicer in a press briefing on Thursday refused to discuss the topic, noting that it was a private conversation between the two leaders.

Russia and the United States signed the Treaty on reducing strategic offensive weapons In 2010. The agreement SNV-3, which entered into force in 2011, envisages reducing deployed strategic delivery vehicles on each side to 700 and up to 1,550 nuclear warheads on them. The term of the agreement to ten years.