In Britain, said the increase in attacks allegedly involved in Russia’s hackers

MOSCOW, 12 Feb — RIA Novosti. The head of the national cyber security Centre (NCSC) Kieran Martin (Louise Martin) said that in the UK, there is a “substantial change” in cyberdeterrence Russia against the West, as well as the increasing number of cyber attacks on government agencies held by alleged Russian hackers, the newspaper Sunday Times. 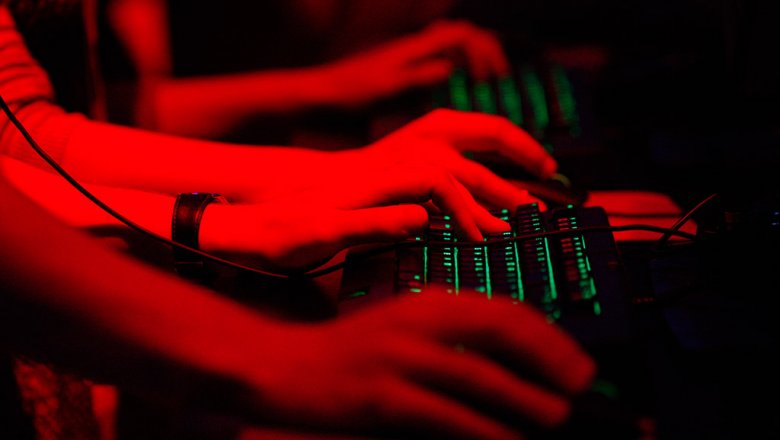 The head of the institution at the Center of governmental communication of great Britain said that the increase in the number of cyber attacks on “soft targets”, for example, local councils, charities and universities, with the purpose to steal personal or research data.

According to Martin, in Britain, the monthly is fixed about 60 serious cyber attacks, including hackers, allegedly involved in Russia, to steal information about the foreign policy and defense from the databases of government agencies.

“In the case of government institutions is to break the system for information on state policy of the United Kingdom on any subject, starting from energy to diplomacy, to information on the specific sector. With companies, it may be to steal intellectual property” — the newspaper quoted Martin.

Part of this significant change was a series of attacks on political institutions, political parties, parliamentary organization, and all very well supported by our international partners and widely recognized.Ciaran Martingale center of the national cybersecurity

In his opinion, the growth of activity on the part of the Russian Federation is supposedly the Kremlin’s attempt “to assert its power and influence against the West.”

According to the newspaper, Martin suggested that the best time is when UK will be subject to cyber attack “first category”. According to him, over the past three months was recorded 188 hacker attacks “the second and third categories, most of which were a threat to national security”.

According to the newspaper, Britain’s Queen Elizabeth II will open the NCSC center on Tuesday.

In October 2016 the official representatives of the US intelligence community said that the attacks on the electoral systems of the country were Russian hackers who allegedly acted on the orders of the Russian leadership.

At the end of December the administration of President Barack Obama imposed sanctions against nine Russian institutions, companies and individuals, including against the GRU and the FSB, for “meddling in the election” and “the pressure on us diplomats” working in Russia. At the same time in the U.S. Senate has announced its intention to conduct its own investigation on the matter.

No evidence of Russia’s involvement in hacking attacks with the aim of influencing the result of the presidential election, the U.S. government never filed.

Russian President Vladimir Putin, speaking about these accusations, declared that in the published data there is nothing in the interests of Russia, and hysteria-mongering to distract from their content. In turn, commenting on the statements by Hillary Clinton about the alleged Russian interference in the election campaign, press Secretary of the President of Russia Dmitry Peskov called allegations against Moscow “completely unfounded”. According to him, such statements based on nothing, no facts were not given.